You are using an out of date browser. It may not display this or other websites correctly.
You should upgrade or use an alternative browser.
F

Amid all the pounding white within the howling storm, a little candle refused to be sniffed. It would only be thanks to his fiery pelt that the child would not succumb to the same fate as his mother, whose pelt had lost its softens and her body the warmth he had been born from. The little child battled a losing fight against the cold as he mewled and whimpered beneath his mother’s unmoving paw, trembling himself to exhaustion. Her foolish bravery to combat the blizzard had been born from a love to keep her last kit alive, thinking that if she could just make it to the tribe of cats that they could finally live peacefully. Though she had failed in this goal for herself, she still protected her boy from the worst of the storm and had brought him closer to safety than she ever thought. And her boy, like herself, remained spirited as he squealed in defiance against the raging storm.
Reactions: Lion's Song


The storm has started so suddenly, Lion's Song wasn't quite sure what to make of it. Perhaps the weather in the mountains was always this unpredictable and she had just been fortunate that it hadn't turned during her time here. Still, hunting needed to be done, patrols still needed to be made, and so the Feather Guard was out with a few of her tribemates attending to their tasks.

As the blizzard whipped around them, Lion was about to order her group back home, no prey would be out right now anyway, when a sound made her whip her head around. Was that...a kitten she heard?

The Chausie she cat wouldn't think about it, her paws moving towards the sound and the sight that greeted her made her stomach drop. A she-cat, laying frozen and motionless in the snow and a small bundle of bright orange beneath one of her paws, crying for help.

Immediately the Feather Guard would scoop up the kitten, holding him close to her chest fur as she turned to whoever had followed her, "Bring the body of the mother. We will NOT leave her out here, she deserves a proper burial at the very least." 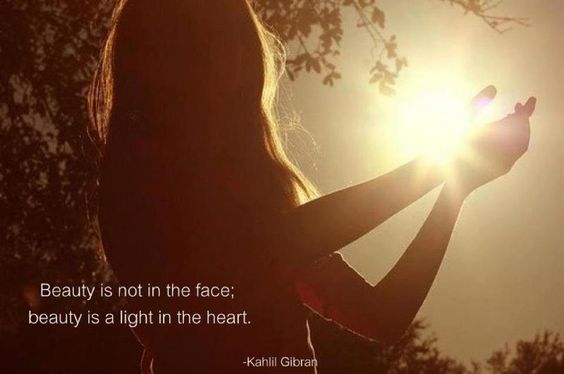 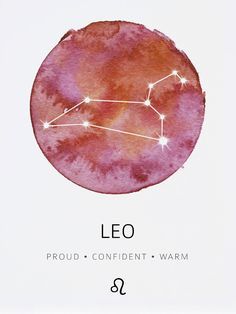 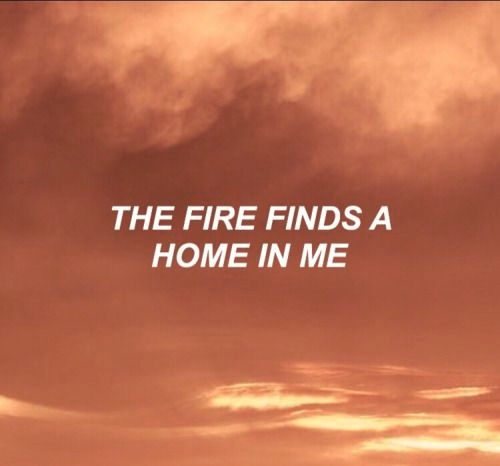 Fanged Throat was not happy about the weather- frosty and fierce, frostbite teeth clung to his ringlet fur. Behind the Feather Guard did he silently follow, tattered ears pinned back to the side of his head. Listening intently, the Laperm's snowy paws struck soft against the stone, careful not to trip. In this state, in this weather, he was a follower- though his navigation skills were much much better than they had been moons ago, in weather like this, with a screeching gale, he could only trail behind.

The smell of death was overwhelming, choking- winding tentacles around his throat. Lion's Song's voice barked an order, more serious than he had ever heard her- and he bobbed his head, flicking his tail to beckon whoever else was among them. Upon his back he would hoist the head of the dead she-cat, though winced out the words "A little help...?" in a gruff, forced murmur. He could not carry this limp molly himself; he hadn't the strength.​
[ PENNED BY PIN ]​
Toggle signature
I ALWAYS THOUGHT I MIGHT BE BAD
NOW I'M SURE THAT IT'S TRUE BECAUSE I THINK YOU'RE SO GOOD
AND I'M NOTHING LIKE YOU ⁎⁺˳✧ tags, tribe of rushing water, he/him pronouns​
Reactions: Lion's Song and Danica
You must log in or register to reply here.
Share:
Facebook Twitter Reddit Pinterest Tumblr WhatsApp Email Share Link
Top Bottom