just holding it all in wont make your dreams blossom - pyrebranch

Ω~ 1. Tags ~Ω​
Ω Basics Ω --- Can you even read the blackboard written clear as can be?
Ω Pyrebranch | Py
Ω Pyre: a heap of combustible material, especially one for burning a corpse as part of a funeral ceremony. | Branch: a part of a tree which grows out from the trunk or from a bough.
Ω Male | He/Him | Homosexual Homoromantic | 14 Moons | May 15th 2020 | Ages Every 15th
Ω WindClan | Warrior
Ω Previous Affiliation: Kittypet 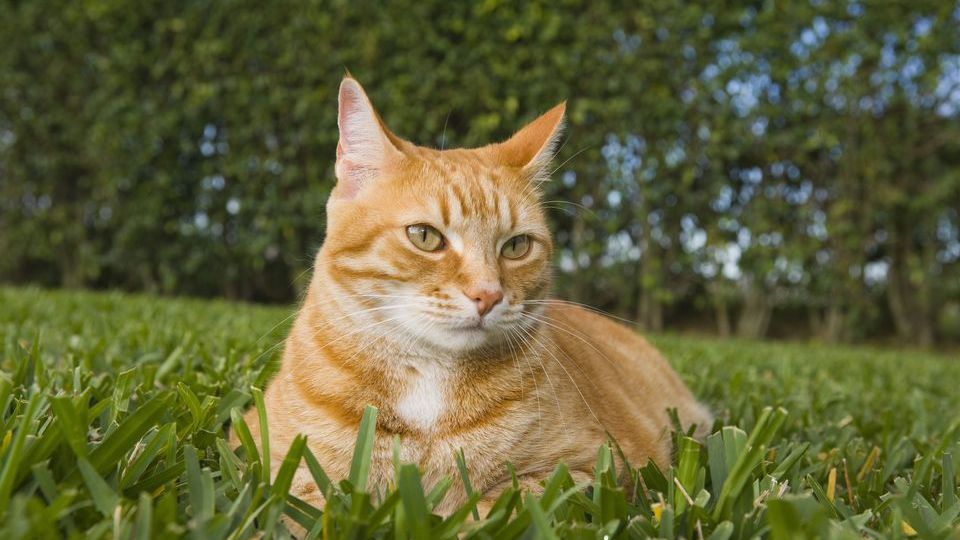 Ω Personality Ω --- Can you even find the one who dyed his red heart to black?
Ω Traits:
Positive: Loyal, Determined, Brave, Adaptable, Selfless, Innovative, Intuitive, Hard-Working, Organized, Intelligent, Kind
Neutral: Independent, Shy
Negative: Nervous, Gloomy, Pessimistic, Petty, Stand-Offish, Withdrawn, Anxious, Low Self Worth, Socially Awkward, Crybaby, Insecure, Self-Destructive
Ω Description: Pyrebranch is someone who tends to keep to himself, only sticking with the group at first because he believes it's better to work together in numbers rather than alone. He's pessimistic and gloomy, viewing the world negatively. He is actually quite considerate of what others expect or want from him. He's selfless and dedicated, and will put everyone else's lives before his own, and is incredibly loyal. He's able to adapt to different situations easily as well, but will stand his ground firmly if he believes he is right. He's good at noticing the little things, and keeping himself organized.
However, despite all this, he feels inadequate, and will push himself too hard more often than not, preferring to have fewer friends so that those around him don't particularly care about his well-being. He'll put himself into danger, pass on food if it means letting someone else who needs it eat, or just not taking care of himself in general. He also has many anxieties about not being good enough for the Clan.
He's not very good with words or talking to other cats either, but he has a kind heart.
Ω ISTJ | Hufflepuff
Ω Other

Ω~ 2. History ~Ω​
ΩLife as a Kittypet and Wind Runner - Do You See Me, Who You Hate So Much? -Pyre
Born as the runt of a large litter, Pyre's life was mostly him being completely ignored by his twolegs and family. Barely managing to get by on teaching himself to hunt, Pyre eventually got tired of being treated as though he was invisible and ran away, traveling away to find a place of his own.
Pyre soon found his way to the moor, where he was found, deciding to join the ranks of the Wind Runners in hopes that he could actually be useful. Around that time, Pyre started to push himself beyond his limits in hope for some recognition, fully putting all others before himself.

ΩLife as a Kit - And Well, It's Not Like I Have Any Hopes For Myself -Pyre
Some time after WindClan was formed, he started to sit around and listen for other cat's problems to try and solve them in secret. To lesson the burden on his Clanmates, he started pushing himself harder. He became friends with Icecatcher, who tried to help him stop his self-destructive behavior, but he eventually ended up collapsing from exhaustion and overexertion.
Eventually, one of his littermates, Pike joined the Clan. However, the other didn't remember him. This caused Pyre some internal conflict, a part of him wanting to do better, another part of him wanting to let himself be forgotten.

ΩLife as a Warrior - In Truth, Do You Want To Be Loved? -Pyrebranch
Pyre was made a warrior, with the name Pyrebranch. Praised for his adaptability and intuition, he thought that it would be a good way to start anew and begin improving himself and squashing his flaws.
With all the death and sadness around, Pyrebranch decided he wanted to make an attempt to get closer to his brother Pike in case anything were to happen to either of them. Despite his best efforts, Pyrebranch is unable to make the other remember him and grows frustrated with himself. He began mourning Tawny Dove as well, his frustration and grief peaking as he realized how little he liked himself. He decides that the current Pyrebranch is useless and unneeded, and that he was still the same invisible cat he had been when he was a kittypet. He resolves to change himself, no matter what it takes. However, his attempts don't go as well as he hoped, resulting in him becoming more frustrated with himself.
Last edited: Jun 24, 2021
Toggle signature