Hey guys!
So I've mulled over it for a little bit, and I think it would be best if I tried to pass off the reigns of Stoneteller to someone else.
I didn't consider how much I'd have on my plate with kicking off the site, advertising around the internet to build us up, and leading the group (not to mention irl responsibilities) and I'm definitely not active enough or giving the Tribe the attention it deserves.
I'd like to take a small step away from the RP side of things to focus on building the site up to its best potential, but you haven't seen the last of me IC forever I promise!
So! I've come to the decision to have Eagle pass (I'll still have it happen ic don't worry!) and then your character can step up! I'll likely be in contact with you privately to see if we can give the stepping down/up a bit of pizazz, but yeah!
I'll put a mini form at the bottom just for fun :)
All I ask is that you only apply if you're comfortable staying in contact with me OOC so I can still make sure the Tribe-to-Clan transition happens at a good time site-wise! <3

Character: River Minnow
Why would they be a good fit?: River is compassionate and puts the good of the tribe above herself more than anything else. Despite her young age, she’s passionate about the good of her family and friends and is willing to do anything for them, even if it meant she’d be lost to them. due to her younger age, she constantly looks for ways to improve and make things better, bend the status rules to make it fit the issues she faces and help her through them. She’s also compassionate and always willing to listen and work with her tribemates and hear their opinions on things.
Why would they be a BAD fit?: River is both impulsive and compulsive as a character, sometimes doing things with either little or no thought and others overthinking them until she either convinces herself itll either work or fail. Despite her usually sefless behavior, she can get pretty selfish and come off as controlling due to her young age and naiivity. And while she likes bending rules for problems, she can come off as arrogant and it doesn’t help the seemingly controlling appearance she has, even if the ends justify the means in her eyes. She also is very insecure in her abilities and will probably pretend to be bigger and better than she is since she’s a bit of a perfectionist and wants to hide her inabilities.
Toggle signature 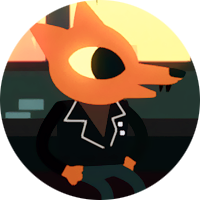 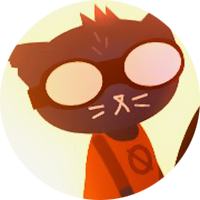 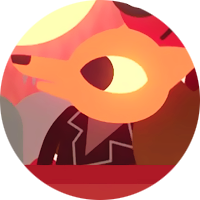